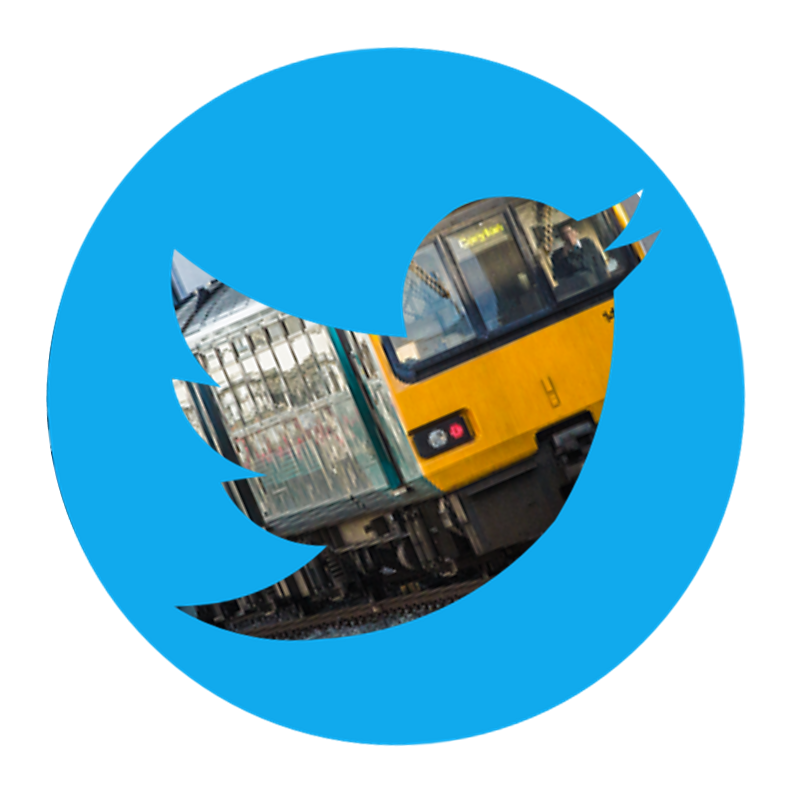 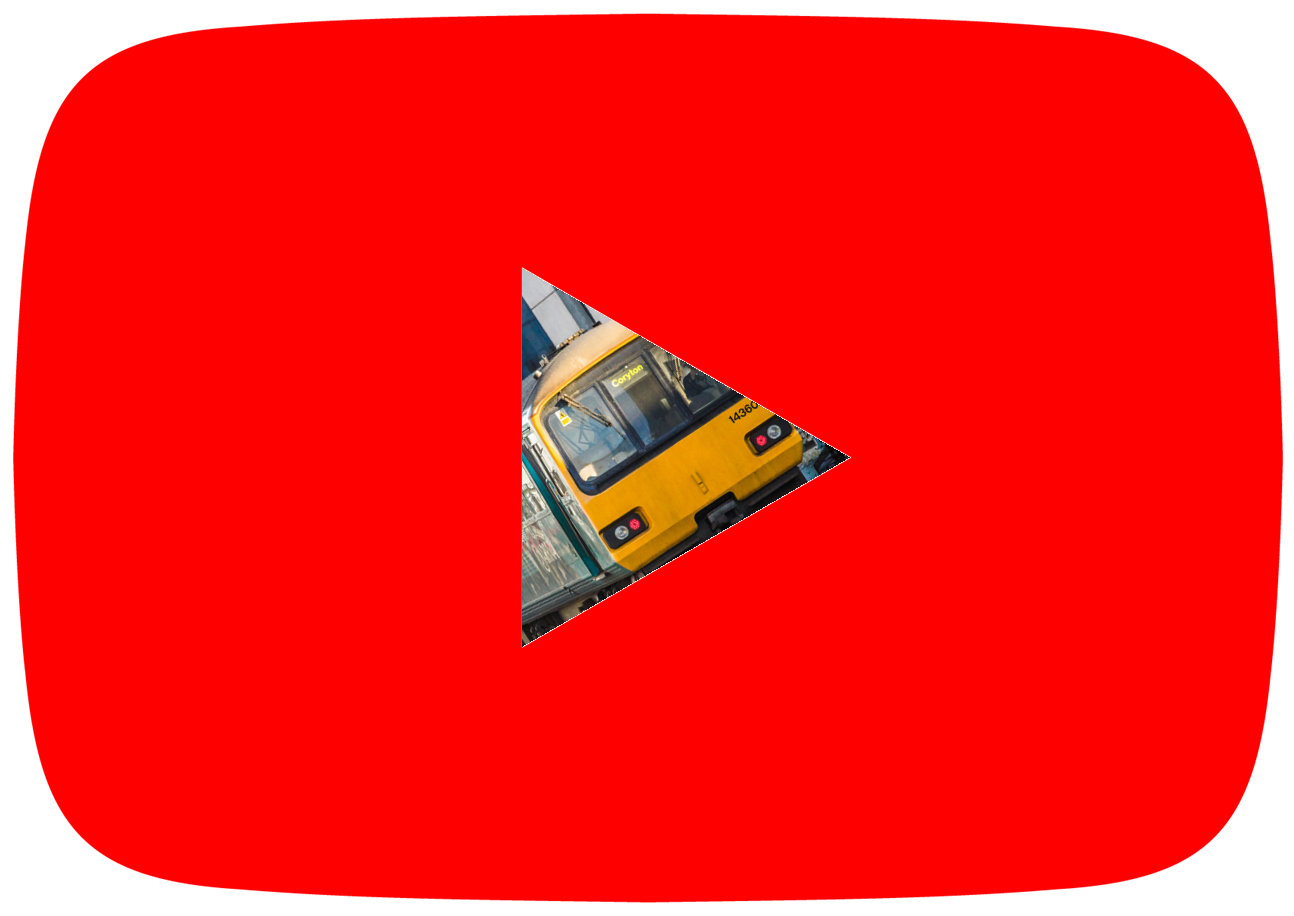 Welcome to Nutty Trains!
We are James and Matthew, but seeing as you are here, you probably already knew that. We have been going on nutty adventures for a number of years now, and this website is here to serve as a digital record of them, so that we don't forget what we managed to get up to, and have something to look forward to when we become too fed up of constant work and mental health issues.

Our initial adventures happened partially by mistake, either as school trips, or just as trips that we did in summer 2018, and happened to involve a few trains and were a bit nuts. But soon after, having been inspired by All the Stations, and also being in need of some grand nutty project, that would involve visiting many shitty places along the way, we set off on our first proper nutty train adventure in December 2018, and haven't looked back since!

This is NOT a trainspotter website. We both like trains (especially HSTs and Pacers), but this website is here to record all of our nutty adventures that we get up to, the various places we visit, the twitter bots that have grown up alongside this account and create havoc in our name, and our descent into old codgers as we age. It is much more enjoyable and nutty that way. Ave Arriva!

Nevertheless, our intention remains to eventually visit every station in the UK, (at some point in the distant future), according to the following hallowed Nutty Trains rules, which we adhere to, even to this day:

By late 2019, we had both moved out of Wales. James was busy tearing his hair out due to the terrible service on the Cornish railways (trains don't stop Camborne Wednesdays), meanwhile Matthew was enjoying using the Tube every day, and actually lives next to the Central line. As a result, we realised that the Tube and other TfL services function very differently from National Rail elsewhere, meaning a different set of rules is required: 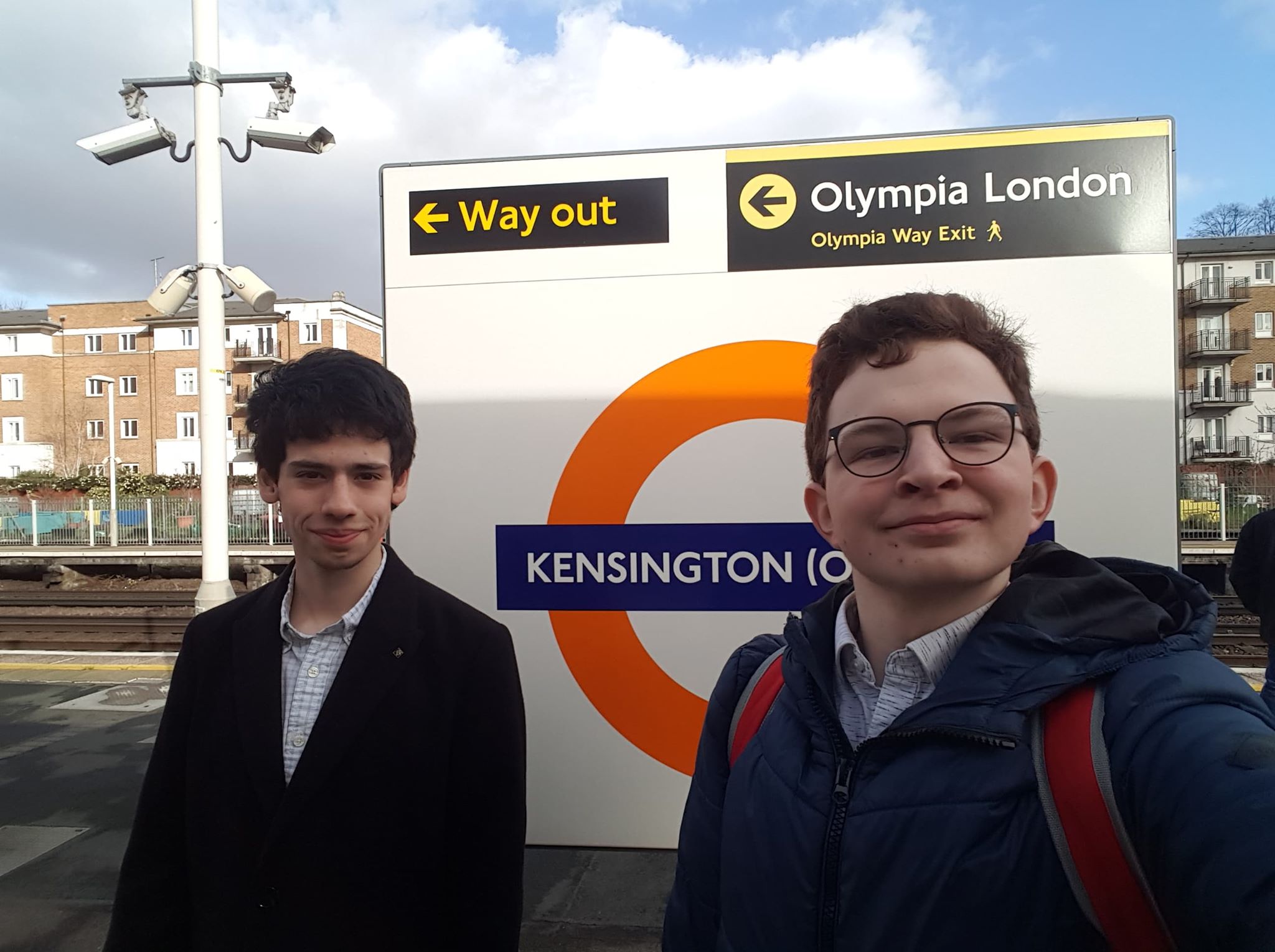 Having separate rules for non-National rail services is all fine and dandy for London, but as we started to venture deeper into the north, we started meeting all sorts of weird and wonderful trams, metro and even tube services! What should we do with them? Well this is NT, of course we need to have separate rules/tables for them! To try and stop James' brain from exploding, Matthew has agreed to combine all the below metros into one giant frankentable. Good luck working this one out.

By the end of our second summer of NT, in the midst of the covid pandemic, we made our first visit to a heritage railway - the Dean Forest Railway in Lydney, and decided that heritage railways deserved their own list of stations too - realistically though, this is just an excuse to ride more steam trains :)

During Koppa 2, James found out that his new Twitter friends were planning an #IKEAmeansIKEA escapade all around London the day after the UK left the EU. So we valiantly decided to participate in this challenge, only to find our good-faith attempt to gatecrash their challenge and take the piss was rejected. As revenge, we decided to visit all the IKEAs in the UK. We'll show you yet, Hugo! There are only 18* of them! How hard can it be?